Archive for the Cat of the Week Category

The health benefits of Thyme. 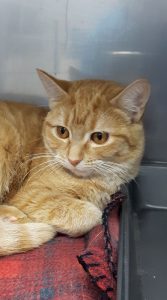 The health benefits of Thyme…..The cat
Thyme the cat is a young adult spayed female Ginger cat.
Thyme like her herbal counterpart will help you to reduce your blood pressure not to mention her frisky personality will put you in a good mood.
This particular mix of Thyme and ginger (cat) can’t help but be a purrfect addition to your home
Thyme is available for adoption at Crescent Falls Vets 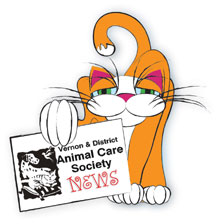 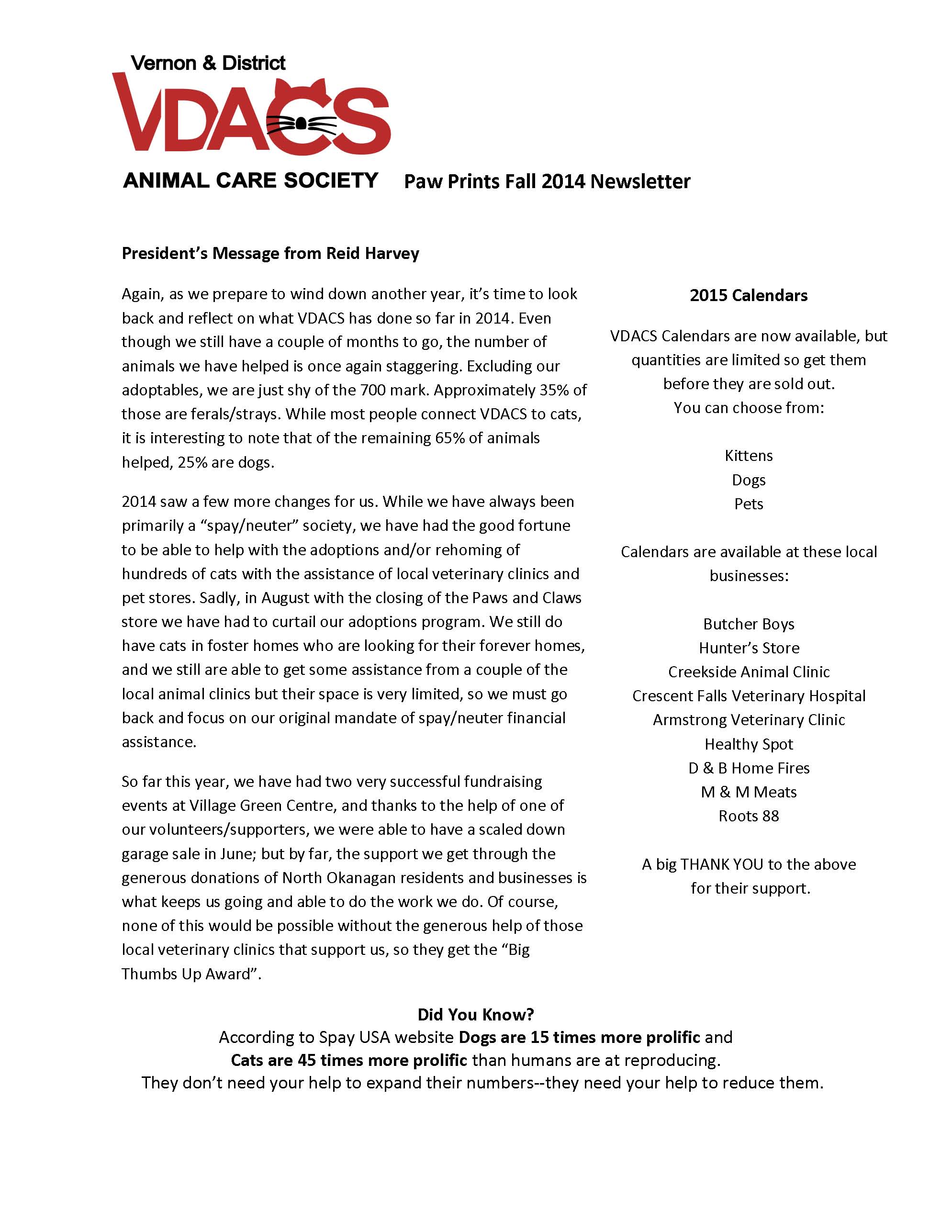 Spay Neuter Report for May 2014 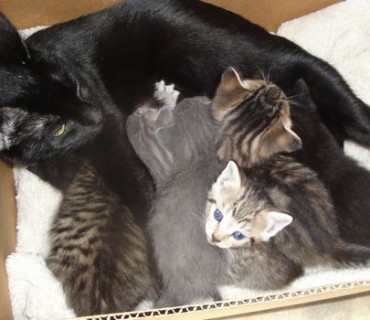 Kitten Season is almost here…..and to prove it

Spring seams to finally have sprung, which means that “free kitten” ads will be showing up any day now.  Please if you have a intact cat please have is spayed/neutered before a litter of unwanted kittens arrive. 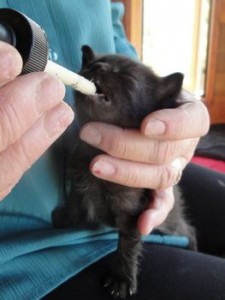 Here is a picture of a Three week old kitten that the Mom hasn’t been able to feed amply. With 6 other kittens to feed you can understand why. 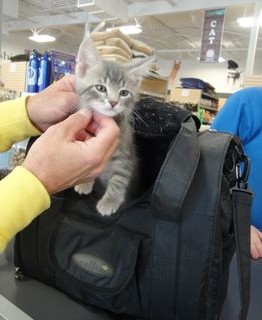 VDACS had it’s first Adoption Day at Paws & Claws. Since there were the two sisters returned, Mercy and Karma, and also the two brothers Sully and Finnegan not to mention Siri and her 7 kittens VDACS decided it was time for a full page ad and a full on Adoption Day.

Lesley, the manager at Paws & Claws and her staff welcomed not just the idea, but VDACS and all the felines we could find. She generously provided VDACS with space for not just one or two cages, but we had up to four cages there at one time. Once we had a couple of adoption’s under our belt we down sized to just three cages.

Of course the two adoption, and the only two of the day, were kittens. Little Reggie and Little Veronica were adopted  within 5 minutes of each other.

Thanks to the full page ad in the Friday Morning Star there was a steady stream of potential adopters through out most of the day. On  Saturday and Sunday as well there were more people “dropping” by to see the kittens. Saturday found Archie leaving for his new home as well as Betty.  As of Sunday around noon there were only J.J. Ethel, and Midge, as well as the two boys Sully and Finnegan. They have become the staff favorites and hopefully they will find their forever home very soon.

All in all it was a successful adoption day and that’s good because there are 3 more kittens at Creekside and another 5 or 6 being surrendered the first week of July. It never seems to stop, there is always a cat or a litter of kittens in need. And with the help of VDACS supporters VDACS will be there to help them. 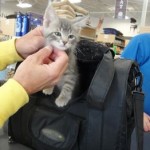 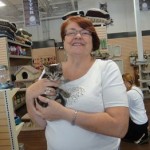 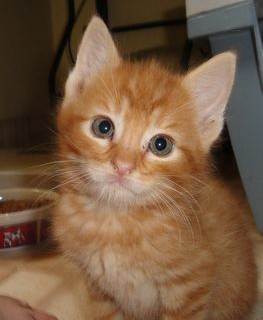 This is Archie he is one of seven kittens I am currently fostering. He is such a little lover boy!! He will literally climb his way up my pant legs , up my shirt and onto my shoulder, where his will sit and purr away. He will make someone a very happy!!! 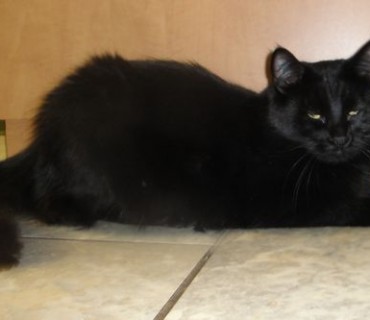 Two of the Sweetest Boys

Two of the sweetest boys were returned to VDACS yesterday. Sully and Finnegan, formerly known as Annie Boy and Aiden. Two all black kittens that were from a litter of 4. They were the last two to be adopted, why it took so long I don’t know.

They were cute playful kittens that turned into two playful not as cute kittens, then into full grown almost adult looking cats when they were finally adopted in February of this year.

They had a good home with two teenage girls to adore them, until the family dynamics changed this spring.

Sully the more outgoing of the two, purrs and preens loving all the attention he can get.  Finnegan, is the quieter of the two, but still loves the attention. Finnegan has the fluffy tufts of ear hair that gives him a lot of character. 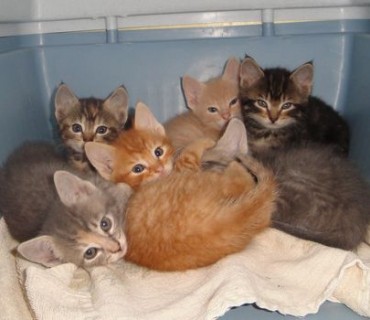 Fostering  7, five week old kittens for the next 3 weeks until they are old enough to be vaccinated and then put up for adoption.

I will try and post every few days on there and my progress. 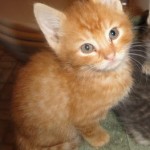 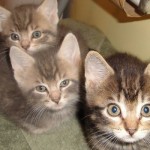 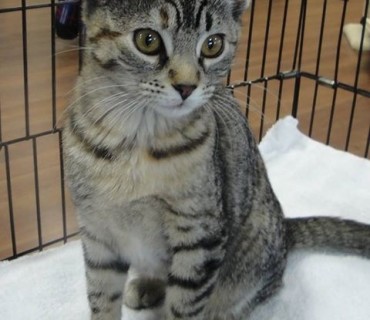 This is Clover’s sister Crimson. She is also available for adoption at Paws & Claws Vernon.Watch Froning The Fittest Man In History (2015) Full Movie Online Streaming Online and Download

Crimson has been Adopted!!! 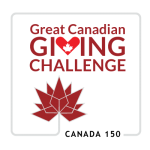 By donating to VDACS you are helping us to help save the lives like these little beauties.

Every donation made through Canada Helps this month gives VDACS a chance to win $10,000

Spring has sprung the grass has riz…..I wonder where my cat is???

If you have an unaltered male or female cat, it’s

1 Female Cat And Her Young Can Produce In 7 Years

Spay/Neutering Is The Only Answer